Trade creditSave 5% every day
Back to Padlocks 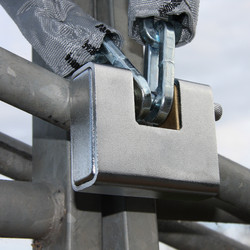 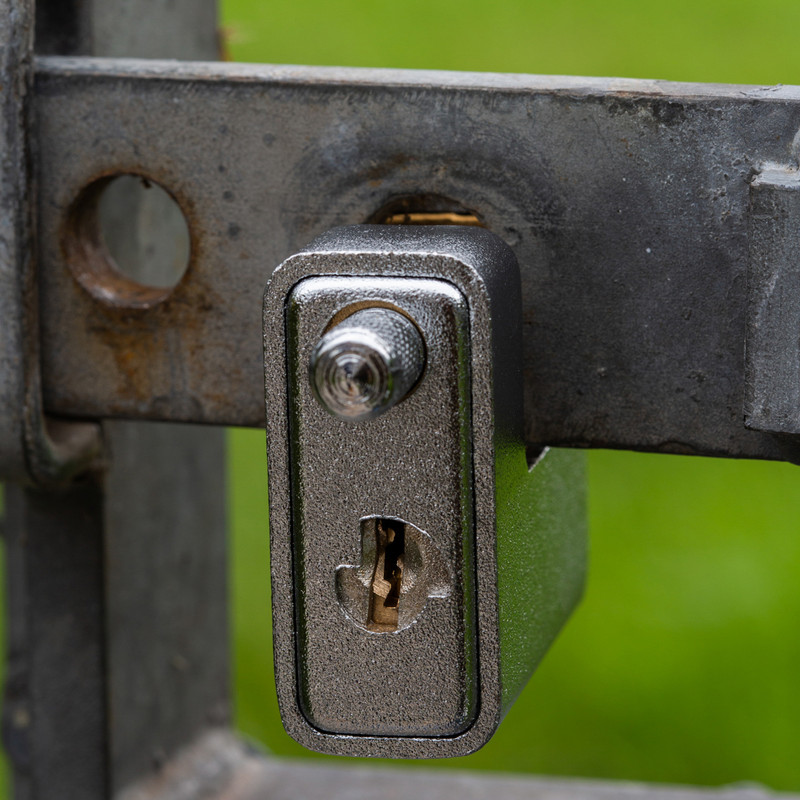 Collection
Delivery
Login to save for later

The Squire Watchman Padlock is ideal for providing security to commercial properties such as warehouses, industrial units, retail outlets and garages. With its impressive weather resistance, you won't need to worry about rusting or replacing the padlock anytime soon.

It's made from a solid brass body surrounded by armoured steel, allowing extra support against attempts to damage it. The rotating hardened steel shackle is particularly tough against any sawing. The shackle opens on the same side as the keyhole. It also has an anti-drill cylinder for even more protection.

• Rust-resistant to protect against weather damage and last even longer

• Perfect for commercial properties such as warehouses, units and garages

Times may vary for items being delivered directly from the supplier. For more information, please visit our delivery information page

Items over 30kg can only be delivered next Business Day Mon-Fri, if ordered before 6pm. Orders placed after 9pm Thursday will be delivered the following Monday

We are fully open and delighted to welcome our customers into our branches. Our opening times are 7am-8pm Monday-Friday, 7am-7pm Saturday and 9-4pm Sunday

We advise that you check your local branch is open on the branch locator page, before you visit.

Once you have placed your order online, we’ll have it ready for you at the branch you have selected in as little as 5 minutes. We will hold your order for 14 days, after which we will automatically generate a refund to the payment type you used to place the order.

Please wait for your text or email before coming to collect it and be aware that we will still have health & safety measures in place, so we ask that you observe the branch guidelines.