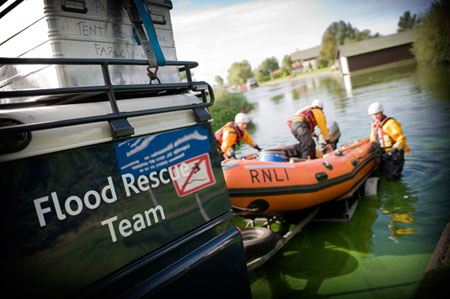 Young Builder of the Year Awards by Youthbuild UK

Since 2013 Toolstation have been sponsors of the Young Builder of the Year Awards run by Youthbuild UK. The mission of this worthy charitable organisation is to promote engagement with young people to combat social exclusion, through the development of construction based support services, and celebrate young people’s success. The Young Builder of the Year Awards celebrate the achievements of young people, who despite having to overcome a range of barriers have succeeded in becoming qualified and/or gaining employment in the construction industry. To find out more visit YBUK.org
GO TO TROLLEY

This site uses cookies to store information on your computer. Some of these cookies are essential to make the site work and others help us to improve services by giving us some insight into how the site is used. You can view our cookies policy here.