FREE DELIVERY On orders over £35 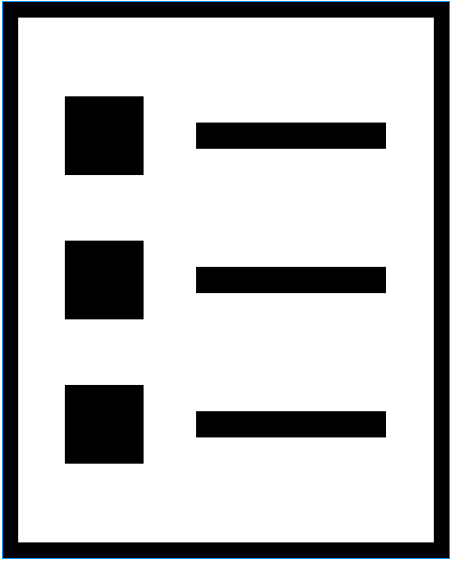