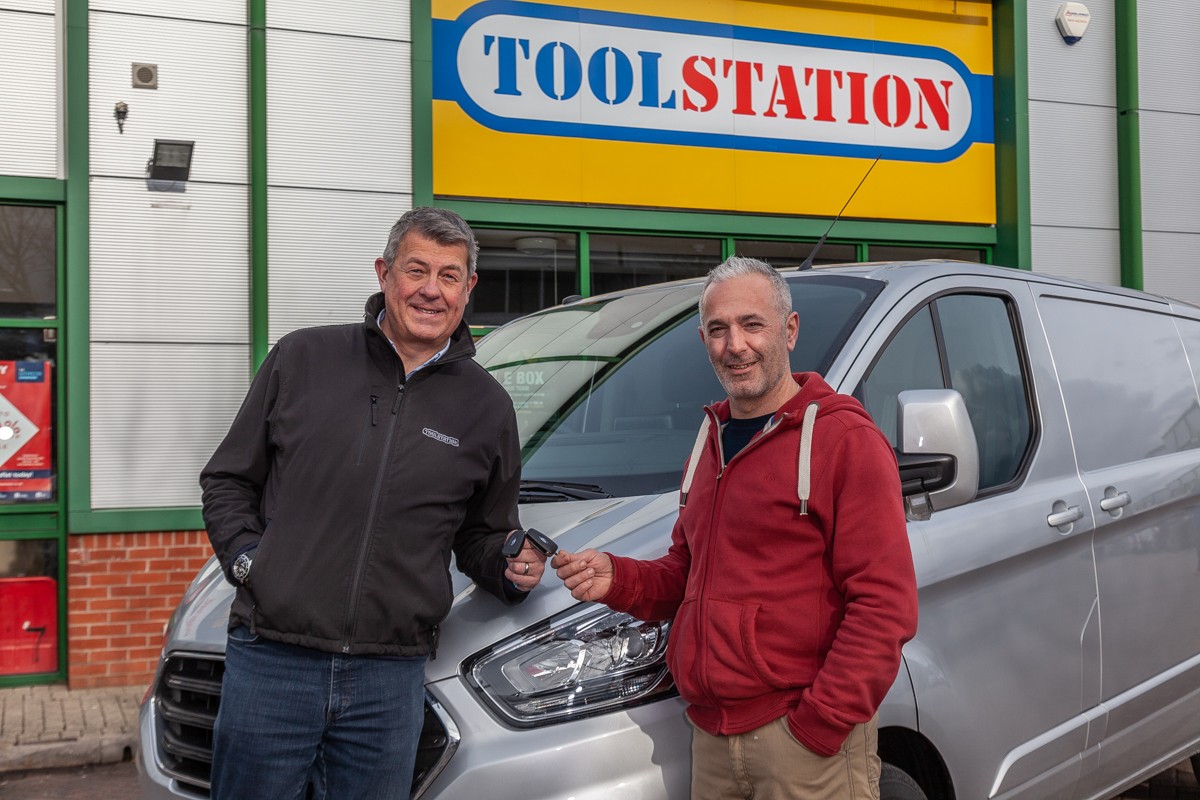 "Just do it. If I can win, anyone can. I’ve started feeling lucky, I’ve started to enter more things – the old clichÃ© is true, you have to be in it to win it!"

John Amico is a property maintenance professional from Haywards Heath. The married father of two boys has run his own business undertaking property maintenance on behalf of estate agents and landlords in Brighton and Hove, for the past 13 years. On receiving the news that he’d won a van worth over £26,000 plus £4,000 worth of DeWalt tools, John likened it to the birth of his first child, saying: "It was the same gut feeling as when my first child was born by emergency caesarean and was handed to me; of being both nervous and excited, feeling sick, emotional and happy all at the same time!"

John will be using his prizes for the running of his business. The location that he works in means he works on a lot of high-end properties especially around Hove. He has a strong work ethic; honing his skills over the years, saying "It’s about going the extra mile, spending more on materials, less on labour so I don’t have to go back to that job."

A typical day for him is repairing, fixing and painting of properties. Jobs range from repairing of a window lock, full refurbishments of kitchens and bathrooms to wet plumbing. He even works outside on fencing, garden tidy ups and decking. The tools that he will use most out of his prize win are the drill, impact driver, circular saw, angle grinder but the one that will come in most use is the multi-tool. 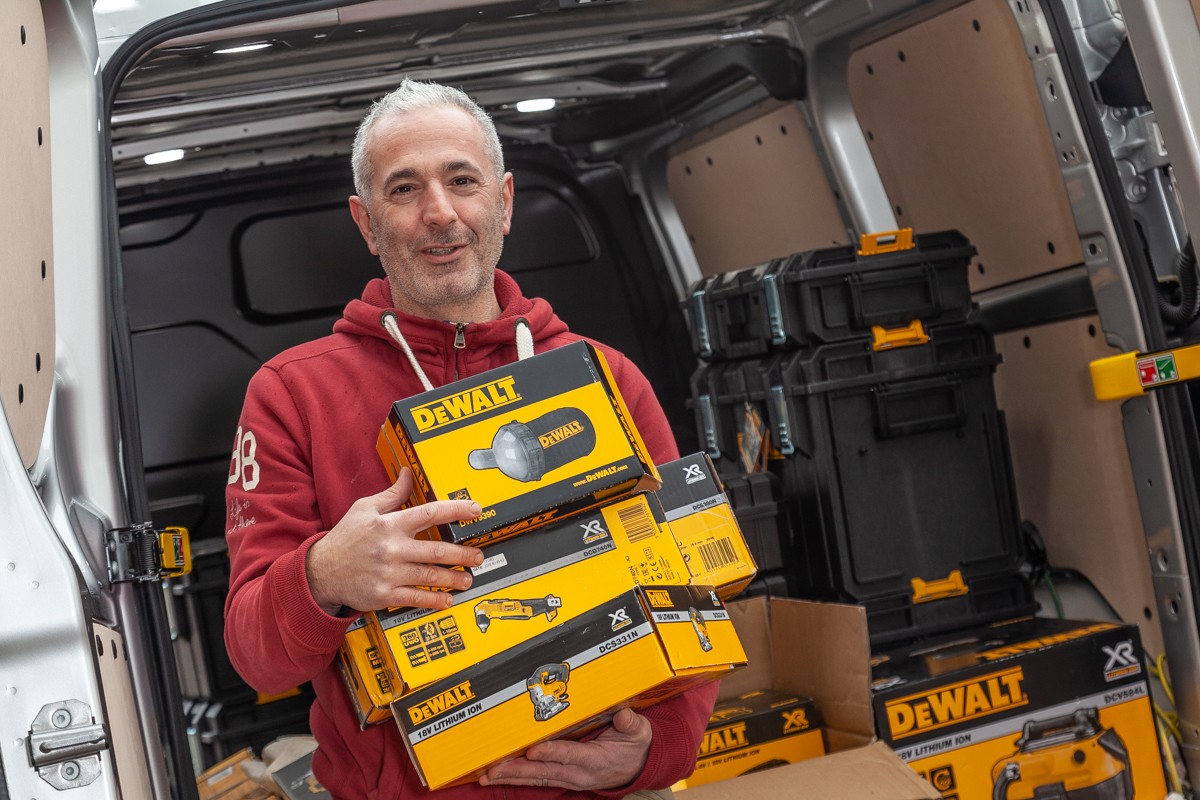 What would he say to people who are wary about entering prize draws or competitions such as this?

"I’m lost for words. Can’t believe I’ve won it and have never been in this situation before, I don’t win anything not even raffles at my child’s school. It’s a lovely van. Winning this prize is one of the best things ever to have happened to me."