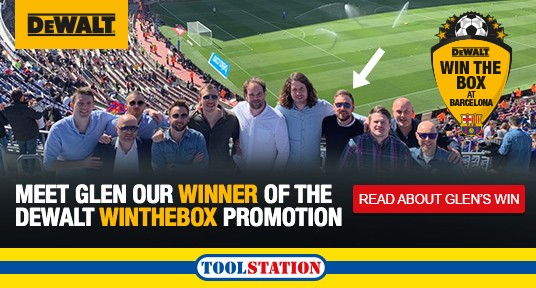 Congratulations to Glen from West Yorkshire, winner of our Toolstation and DeWalt Win The Box Promotion

"This is absolutely real, I’m now an advocate of the clichÃ©. ‘you’ve got to be in it to win it "

Glen runs his own electrical company based in West Yorkshire, working on renewable energy and one off electrical installation projects. From the age of 16, Glen trained as an electrician and has never looked back. On receiving the news that he’d won the VIP Box to the Camp Nou in Barcelona for him and 10 friends he thought it was a practical joke from one of his friends. Glen said "I have never won anything in my life, if anything I feel like the unlucky one, so I am over the moon to win a prize like this."

As part of the prize, Glen got to take his friends with him and they were equally surprised, thinking he had lined up an April fools for them. But within the hour, Glen had confirmed all spaces for the trip, taking his close friends he had known since school, including his older brother. He said it was perfect timing as they usually book an annual lads trip away so this took the planning away from them. The group attended the game on Saturday 29th March, here they are outside the Camp Nou, Barcelona’s stadium. 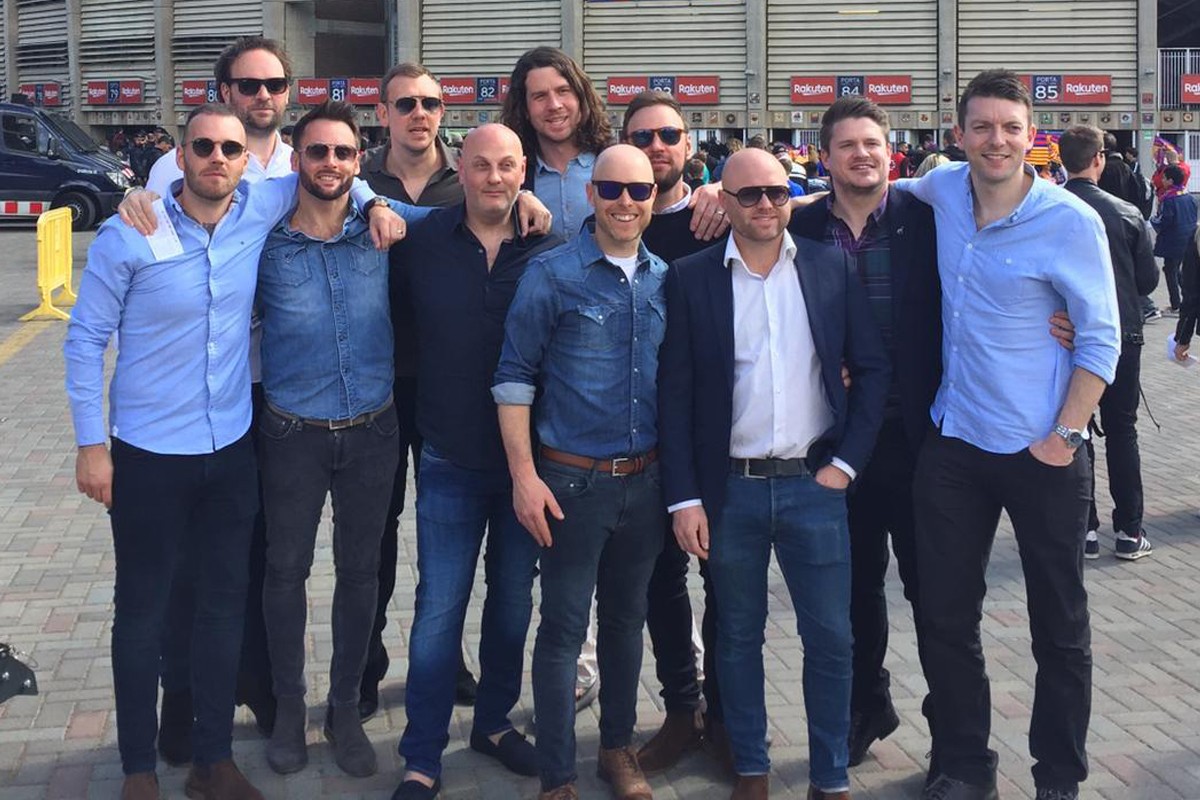 Toolstation and DeWalt were delighted to be able to take Glen and his friends on this once in a lifetime experience, especially given the hard work Glen puts into his business. A usual typical day for Glen starts with an early rise, beginning with about 30 mins of admin and then straight to site for the day. Glen’s projects can vary from a Grade 2 listed barn to an inner city bar installation. Glen said it felt good to feel rewarded. 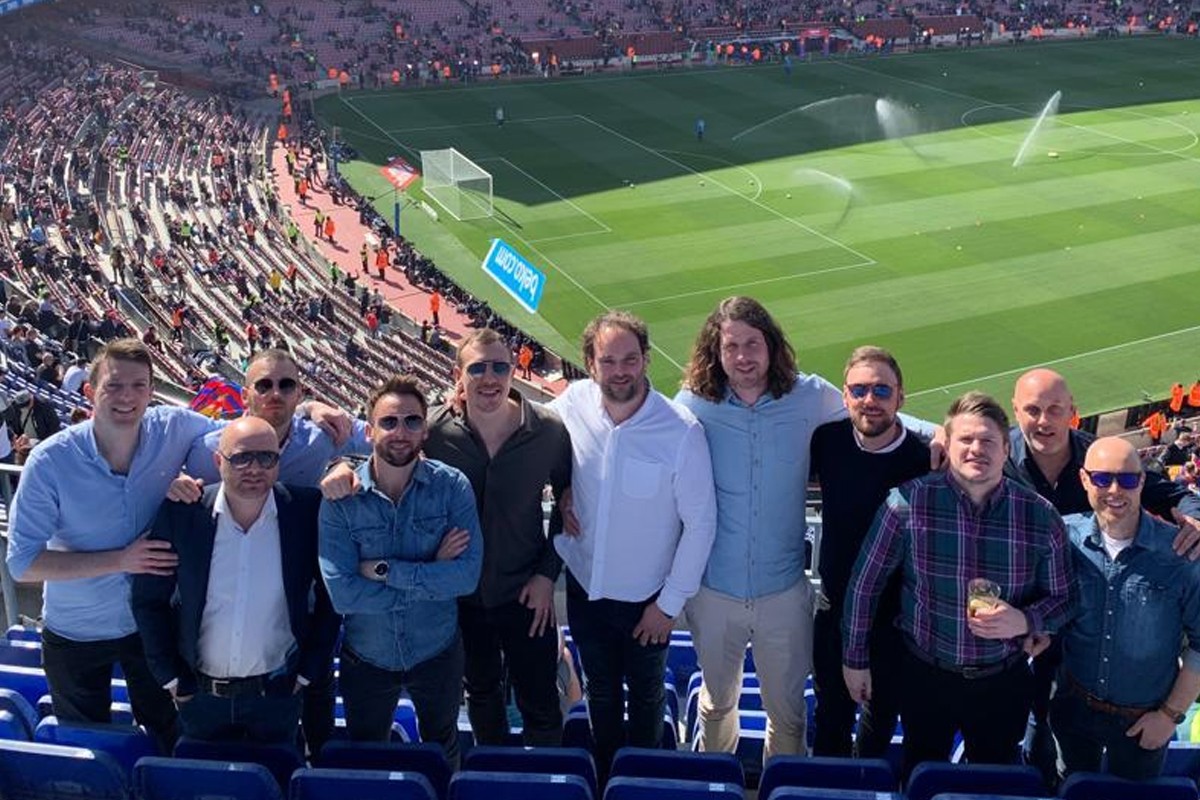 What would he say to people who are wary about entering prize draws or competitions such as this?

“This is absolutely real, since the prize win I enter every competition I see now"

Keep an eye our on our social pages for upcoming competitions.