Get Paid To Watch Every Episode Of Grand Designs

For anyone who’s into home improvement, property development or just has a general interest in building, Grand Designs is the TV show to watch. 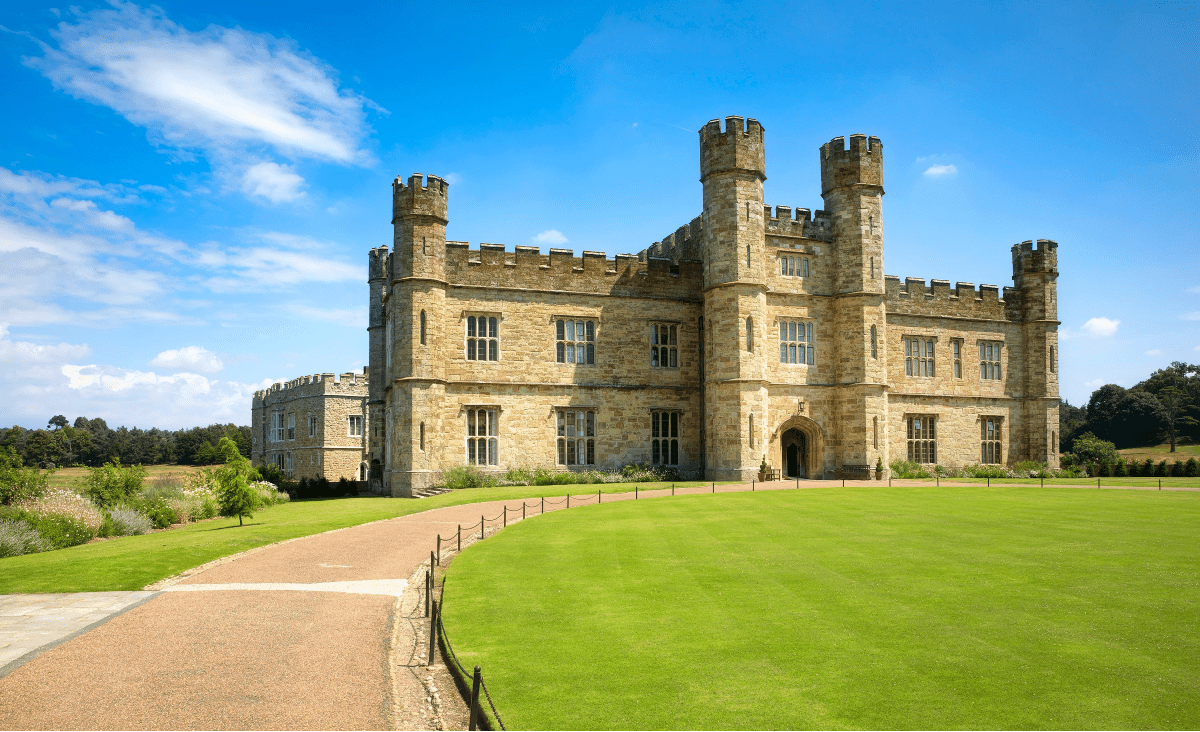 From the famous 100ft water tower to the £3million tree house, the show has aired several quirky projects. A typical Grand Designs project goes 34% over budget. But it’s not always a matter of dramatic over-spending. 7% of the projects are completed on budget, whilst a further 8% defy the odds by coming in under-budget.

However, the real questions are:

Well, we want your help to find out. Superfans, Toolstation will pay you £1,500 to dig deeper into the show and watch every episode to find out.

All you need to do is apply below.

Applications open on the 17th of November and will run until the 18th of December – we will announce the winner on the 20th of December, just in time for Christmas.